Christmas and New Year’s Eve is a worldwide Celebration and Cyprus does not make exception! Just like much of the world, we decorate a Christmas tree which has become one of the most beloved and well known holiday symbols. We also hang Christmas stockings for ”Santa Claus” to put some sweets in them.

Still Christmas is always celebrated in Cyprus in a rather traditional way. For many Cypriots the holiday is preceded by a time of fasting and is traditionally a solemn, religious holiday. Beautiful carols called “Kalanda” have been handed down from Byzantine times and add to the reverent quality of the celebration. Children in small groups go from house to house, wandering in their neighbourhood singing Cypriot Christmas songs in exchange for a coin. 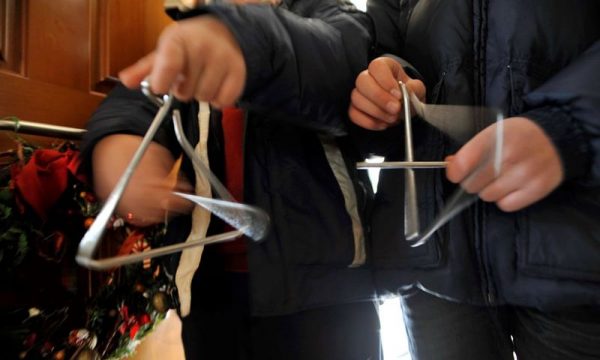 The children used to get their presents on New Year’s Day and not on Christmas Day, as their “Santa” is Ai-Vasilis, whom they celebrate on the 1st January. So on New Year’s Eve, after the children go to sleep, the mother place Santa’s cake with a coin inside by the Christmas tree, lighting a candle on it and placing a goblet full of wine next to it. Tradition says, that Ai-Vasilis would come exhausted; he blessed the cake and drank the wine. Then he placed the presents for the children of the family under the tree. The children wake early in the morning and after cutting the “Vasilopitta” – Santa’s cake – to find out who would be the lucky one of the year – this would be the person who get the piece with the coin in it – they then rush to get their presents from under the tree.

Grandfathers and grandmothers “ploumizoun” (give money) to their grandchildren on the morning of Epiphany Day, on the 6th January. So, on the morning, the children,  go early to their grandparents and said the following verse “Kalimera tzie ta Phota tzie tin ploumistira prota” (Good morning on this day of light and let us have our gift first). Then the grandparents give them their tip (money-gift).

As for all the important holidays, Cypriots celebrates Christmas through the thing they are the best at : food! On Christmas day people go to church. After that, they go to their houses and all the family sit around the table and eat pork meat, Trachanas” soup (cracked what in soured milk) or egg -lemon soup “avgolemono”, in a cheerful pleasant and festival familial environment. 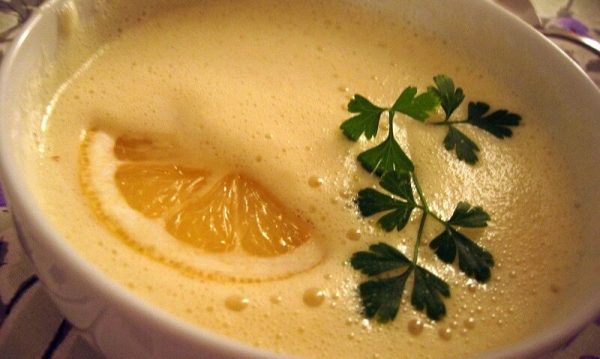 Table are full of dishes such as stuffed turkey, ravioles with “Halloumi” stuffing”, koupepia” (stuffed vine leaves) or “Souvla”, roasted lamb or pork meat cooked on charcoal, which are traditionally eaten on Christmas day. 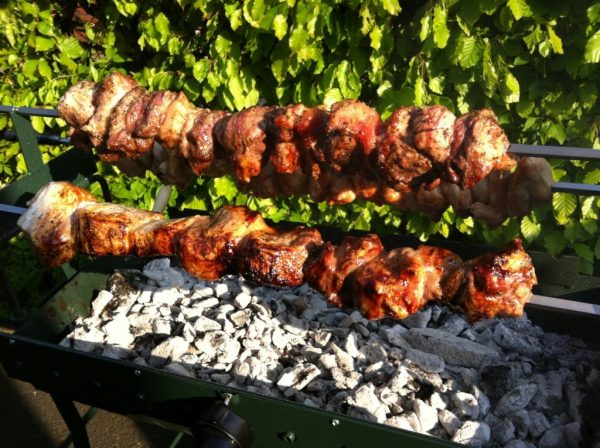 And it would not be Christmas without delicious “Kourabiedes” (shortbread biscuits in icing sugar) and “Melomakarona” (spicy buns drenched in honey syrup)! 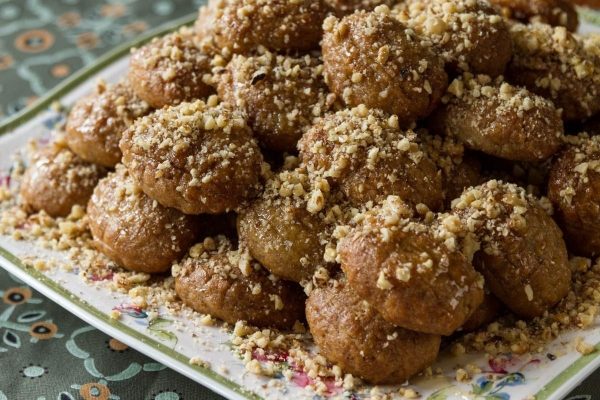 Many more traditions are still alive in the island! This cohabitation of modernity and tradition is something that make our island so beautiful… So if you want to discover it at this time of the year, don’t hesitate and come! We can usually bask in sunshine with temperature around 15-20 degrees, and with some luck, you’ll get to see snow up the mountains.

History of the Tourism in Cyprus